This is called as Mosugoji in Japan from the movie Godzilla vs Mothra (Mosura as called in Japan). 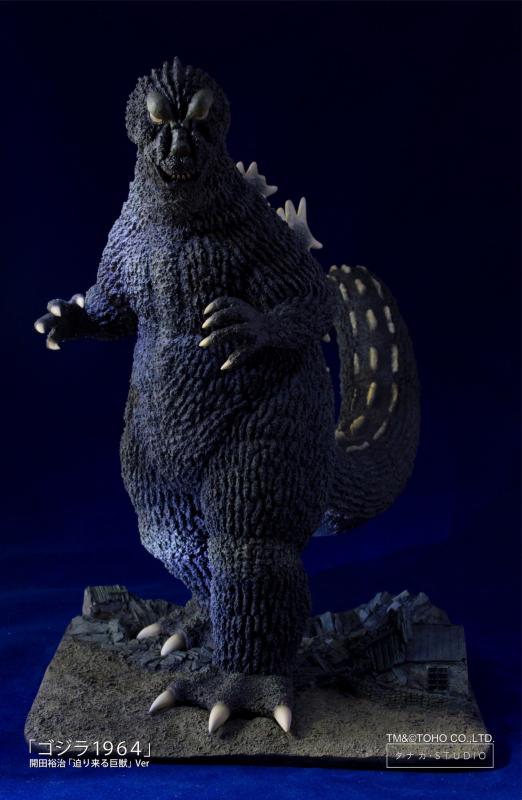 This posture is sculpted based on an illustration "Impending Giant Monster" by Yuji Kaida in 1983 .

You can realize the vague eyes painting on this GODZILLA 1964 gazing at Mothra.

We have secured 2 pieces and started taking pre-orders!! 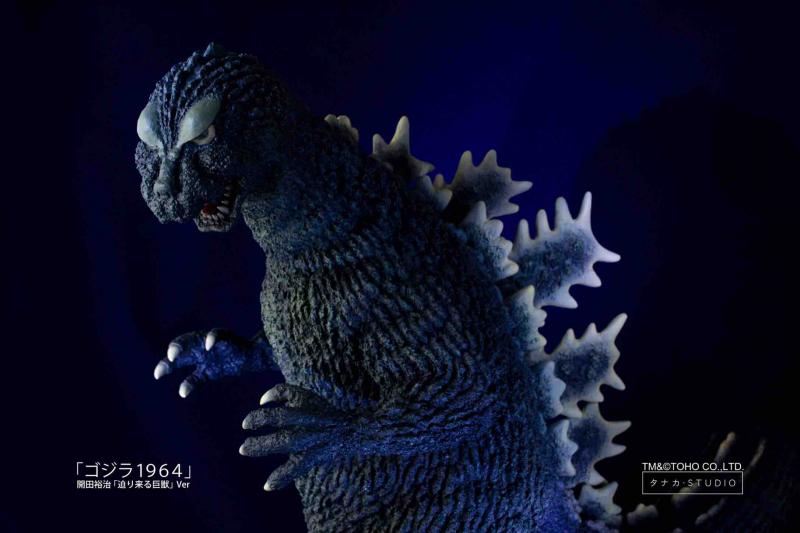 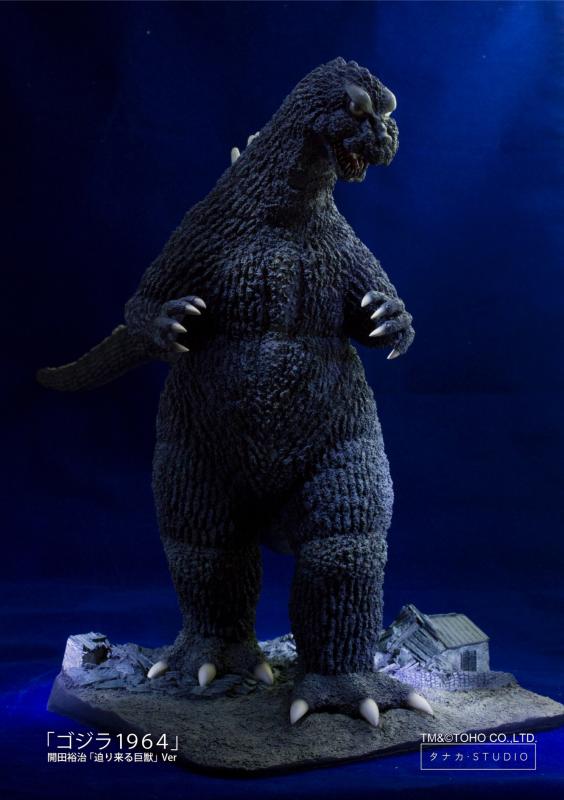 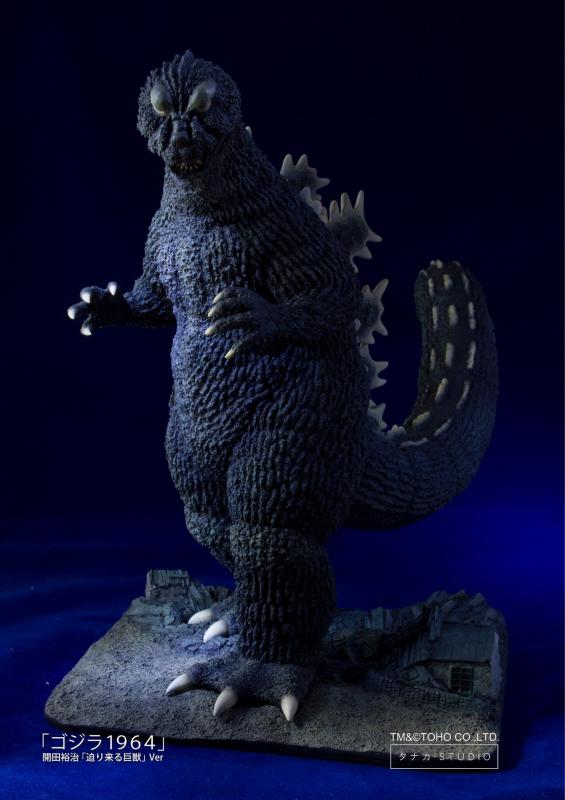